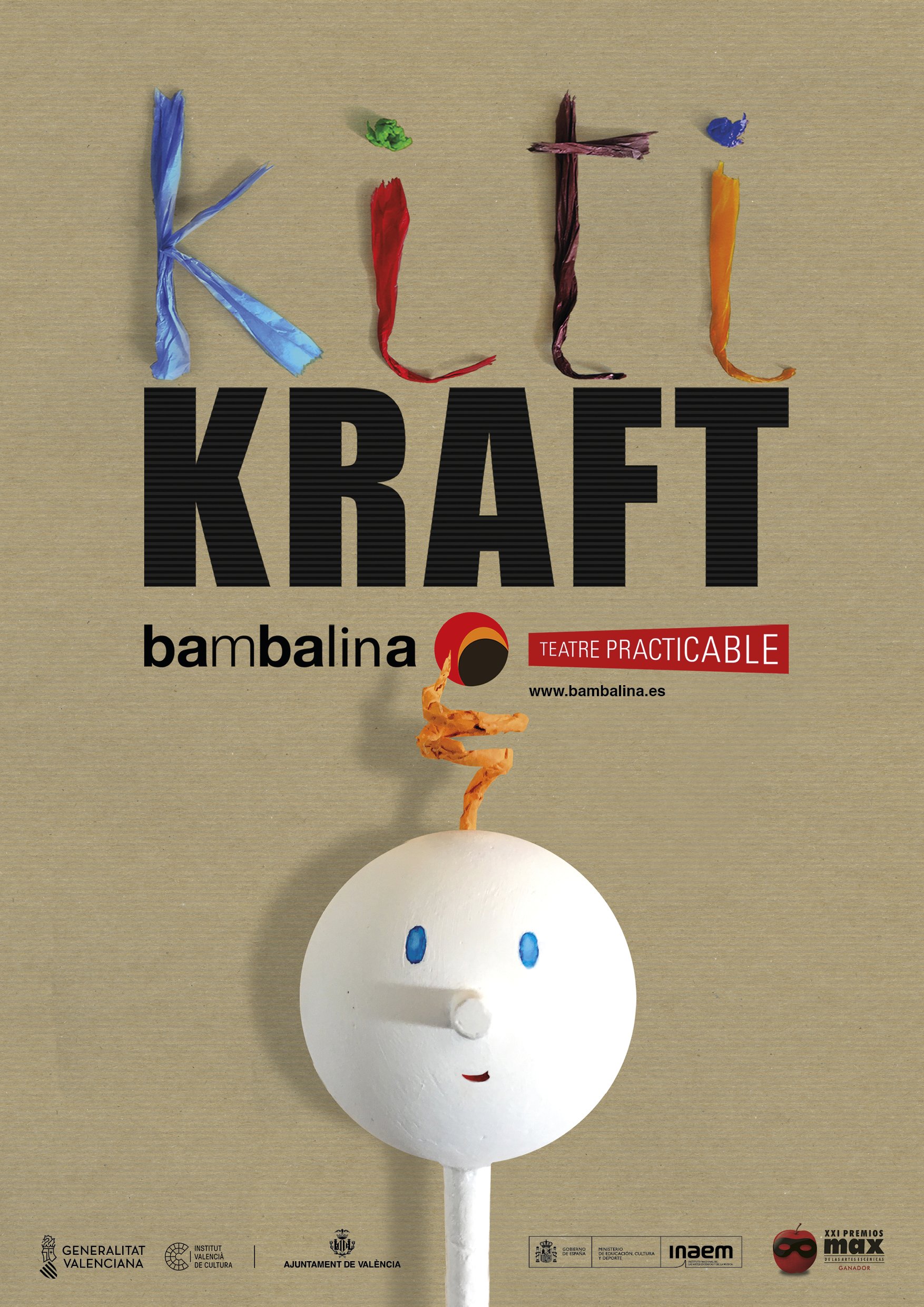 As soon as the rehearsals started “Kiti” appeared. The spontaneous birth of a character is always joyfully welcomed into the rehearsal room. Soon after, everyone in the room felt that special bond between puppet and puppeteer. It was our idea to create a little life; an inspirational biography worthy of being shown to children, or at the very least to emanate beauty during the performance. And so, which type of world should we invent for such a naïve being, imagining it in our own way?

We have tried to recreate an exciting, candid and purposeful life; in a huge universe where everything is possible. An environment that is both gentle and rough at the same time, a story made of experiences and dreams, certainty and fantasy, and love for music. A world that is similar to ours except that it has been transformed by the metaphorical capacity of the stage, to make it easier to understand and love. 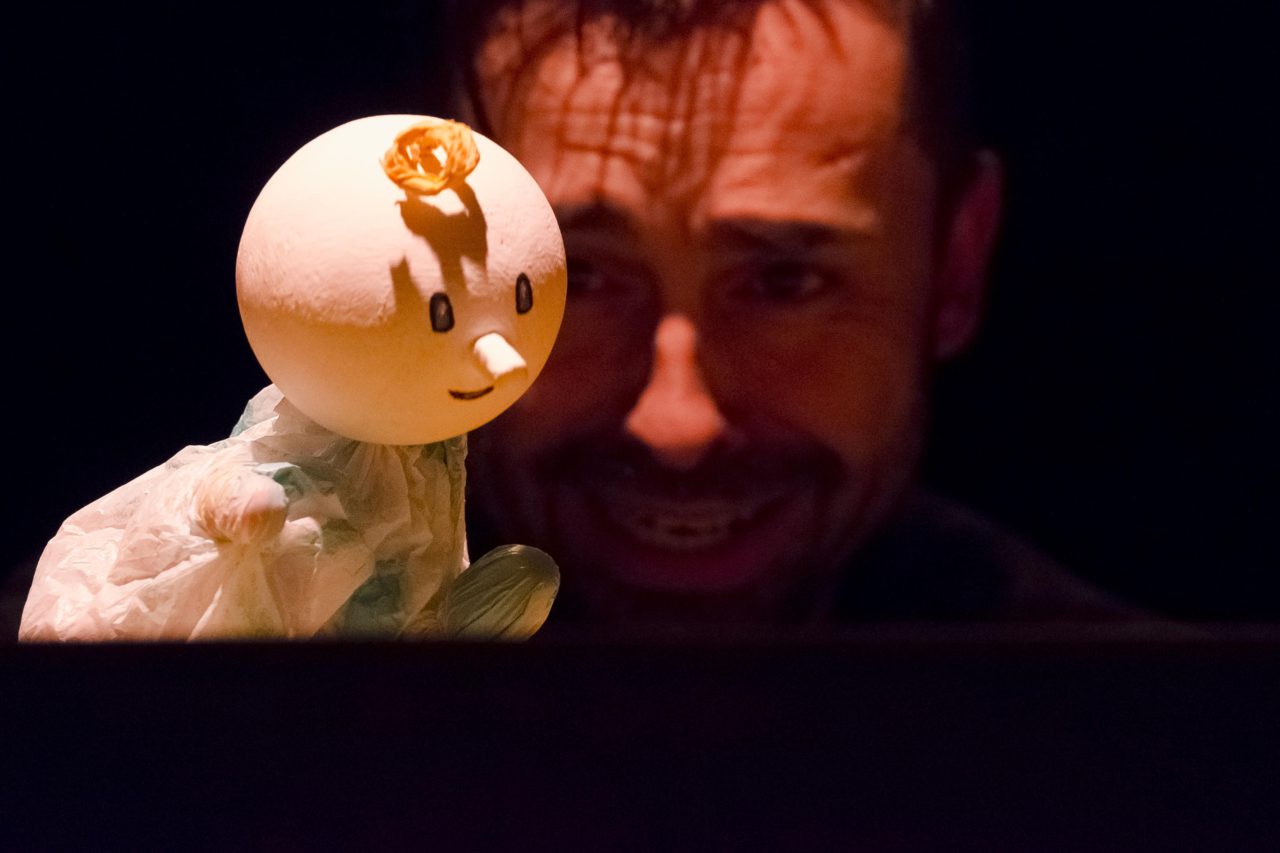 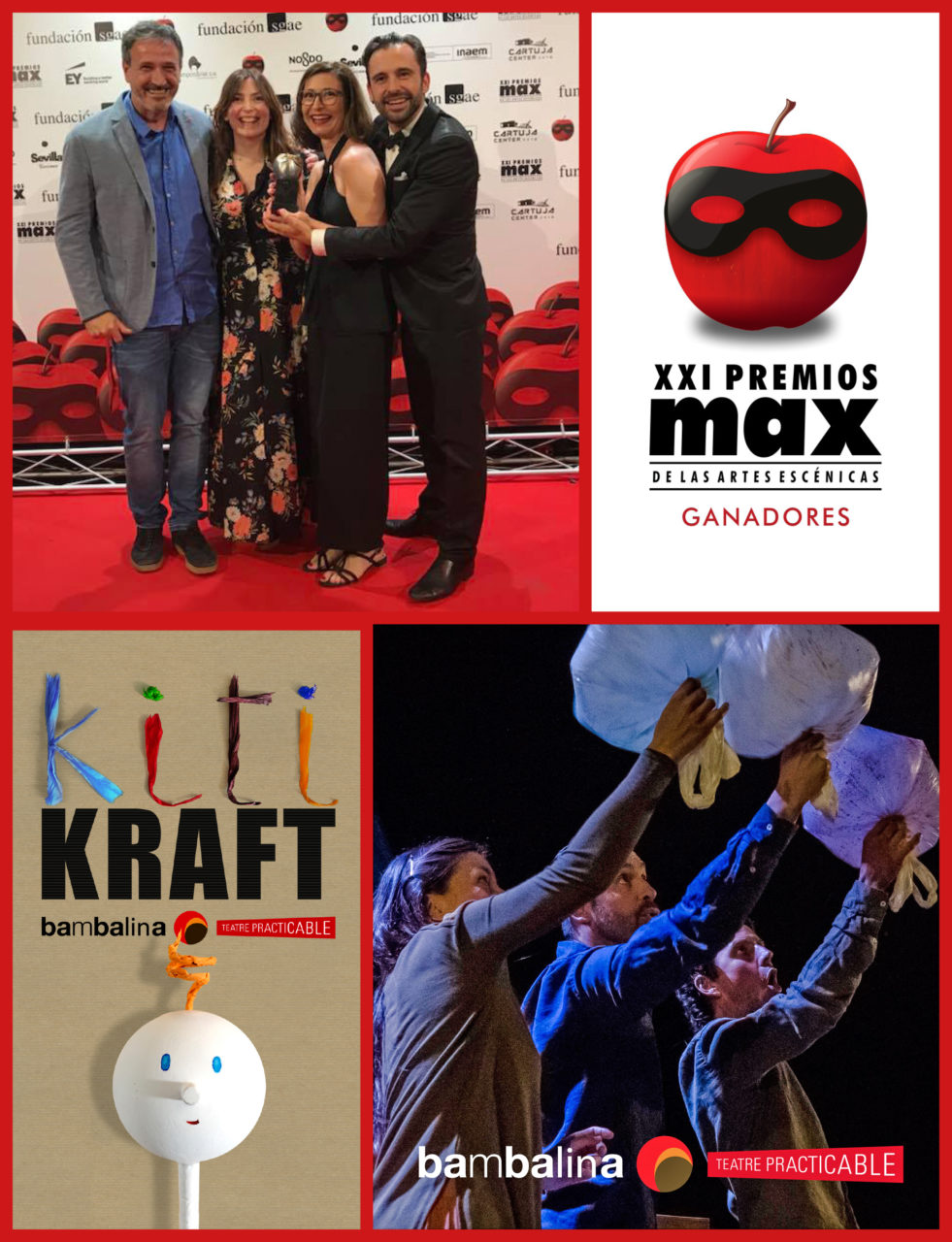